Classical music composers such as Tchaikovsky, Rimsky-Korsakov, Chopin, Dvořák, Edvard Grieg, Isaac Albèniz, Enrique Granados, and Manuel de Falla, all integrated elements of folk music of their respective countries in their compositional style. This led to the birth of a new artistic movement: musical nationalism. Traditional music became more and more important as it became a source of inspiration for composers.
Latin America did not remain alien to this movement of the 19th and 20th centuries. Composers such as Heitor Villa-Lobos, Manuel Ponce, Alberto Ginastera, and Astor Piazzolla used motifs, ideas and musical forms taken from the folklore of their countries and regions in their compositions.
Venezuela was, in this sense, the scenery of a very rich “nationalist” musical movement. One of the foremost representatives of this movement was the composer Antonio Lauro, whose work was mainly dedicated to the classical guitar.
Alirio Diaz played an important role as a virtuoso in the history of modern classical guitar. Diaz was a pupil, assistant and musical heir to the legendary guitarist Andres Segovia and he had a widespread influence on generations of concert guitarists. As an interpret, collector, arranger and teacher, he gave the nationalist musical movement of Latin America (Villa-Lobos, Ponce, Barrios, and others), and even more so the Venezuelan music by means of the compositions of Antonio Lauro, a foremost position in the universal guitar repertoire. 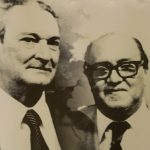 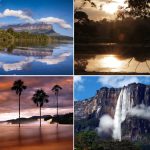 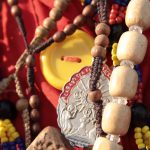 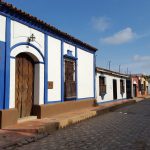 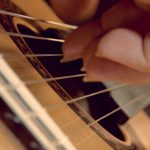 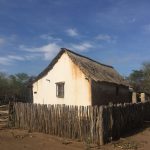